Benefits of a VHF Marine Antenna

It’s for good reason that we make high quality marine VHF (Very High Frequency) antennas available. The higher band of a marine VHF antenna provides a user with a variety of benefits; especially over HF (High Frequency) band. This is why local governments and several broadcasters have switched from the HF band to the VHF band. The VHF band has a significantly longer range than the HF and is another reason why marine VHF antennas have become so popular among many broadcast television channels, FM stations, aircraft, and marine vessels. The main benefits of a marine VHF antenna include improved sound quality, minimal radio interference, and the portability of the antenna itself. 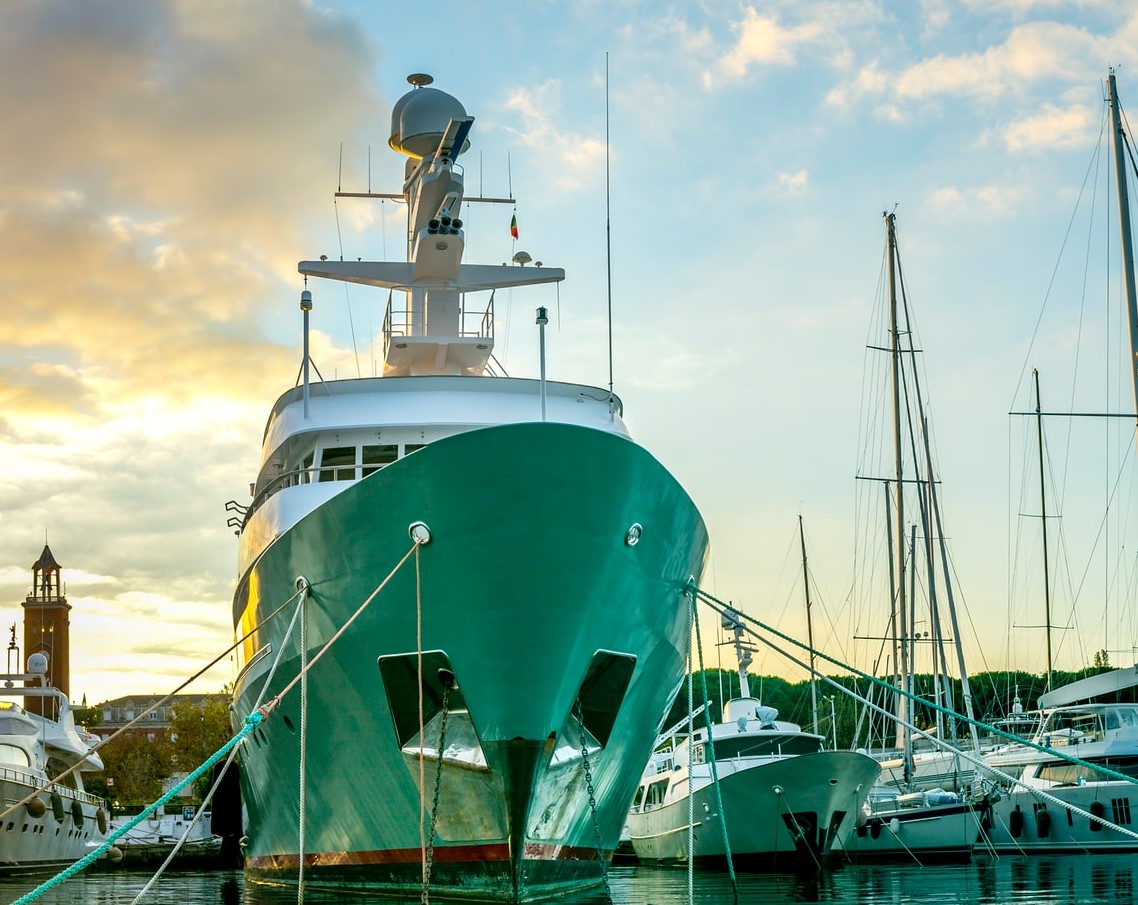 Minimal Radio Interference – The VHF range has seen an uptick in use among vehicles because it is barely affected by radio interference. According to the Institute for Criminal Justice Education (ICJE), most police forces have chosen VHF over HF for this reason especially. Compared to the Ultra High Frequency (UHF) range, VHF can transmit over long distances easier and rarely disrupts other stations at night. 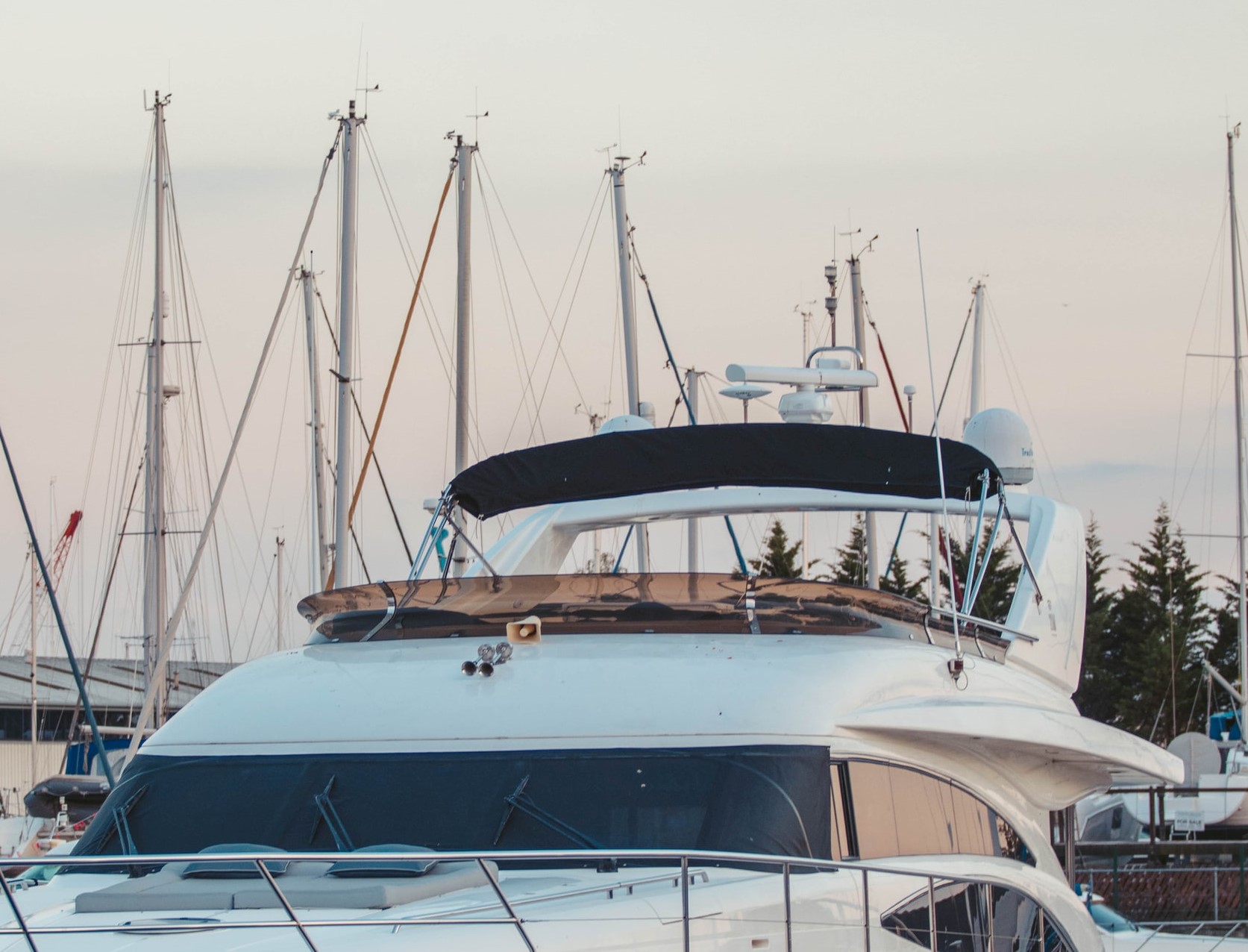 Improved Sound Quality – Compared to high frequency bands like Citizen’s Band (CB), shortwave, AM, etc., the sound on a marine VHF antenna is unparalleled. High quality audio on FM radio and some television stations can be attributed to VHF band. These marine VHF antennas are perfect for marine communication because the high quality of sound is maintained during all hours of the day, where other forms of communication may be hampered during nights for example. When communicating with another boat or a base station, the user doesn’t need to repeat anything because the sound quality of a marine VHF antenna is so phenomenal.

These are some of the benefits of using a marine VHF antenna, we support VHF marine antenna and if you want to buy it, please visit this link: Marine fiberglass VHF antenna retevis marine

by Leeric
What to consider when you choose a Marine VHF radi ...