What Makes a Great Two-Way Radio System for Yachts?

Radios must be intrinsically safe

Marine VHF radios should be intrinsically safe, which means that the wiring of the equipment is designed to withstand high heat, dust, and water. In other words, even if something major goes wrong onboard a ship, the radio should still operate to communicate and alert the appropriate authorities.

Radios are waterproof and dust resistant

Radios must be waterproof and resistant to dust, which means they are in a sealed case that offers protection against many elements. Waterproof two-way radios can withstand up to 30 minutes underwater at 9 to 10-foot depths. You can’t count on the radio to work while it’s underwater, not that you could talk underwater anyway, but it will work as soon as you bring it up to the surface.

Two-way radios must operate on the channels designated for marine communication. 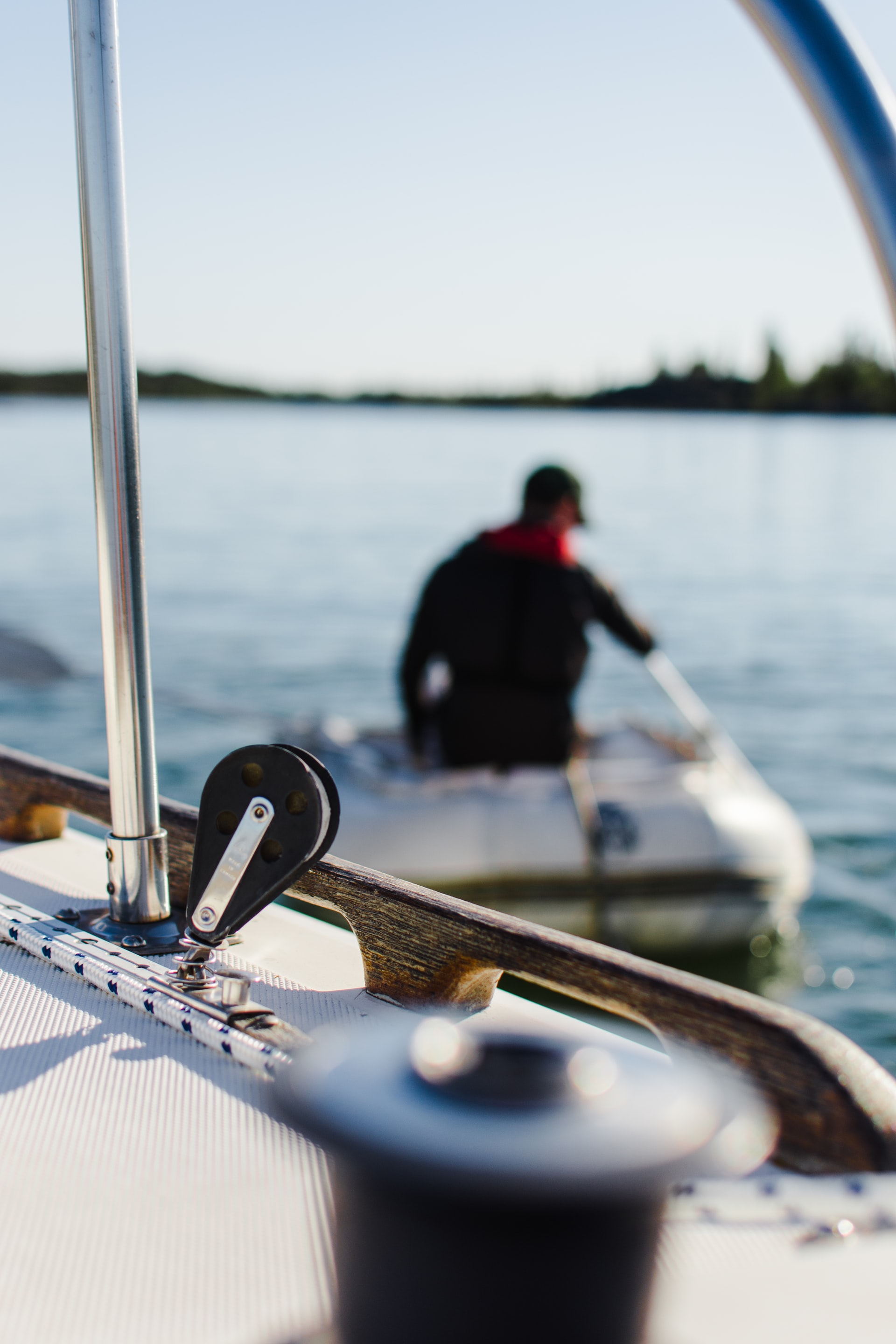 All marine radios should be equipped with an alert button that can be used in an emergency to call for help. Some radios offer a feature that will sound an alarm if the device falls at a certain angle and is not moved within a certain period of time.

Digital radios are commonly used on yachts because they offer several key benefits over analog radios, including more reliability out on the water. Digital radios can transmit over the Internet, which means you can talk to people around the world. In addition, they can access information such as water levels and location. You can even program radios to control equipment on a vessel, such as surveillance lights or other control features.

In addition, digital radios offer improved sound quality thanks to the fact they can tune out wind and other forms of background noise.  They do so by translating your voice into neatly bundled digital data packages that are then sent out to the intended destination. Lastly, the battery life on digital radios tends to be better due to the more efficient use of energy when compared to the analog radio. This is optimal if radios are in use all day or all night by crew members.

by Leeric
What to consider when you choose a Marine VHF radi ...