In most places, boats are required to have a VHF radio on board. For cruising sailors, VHF radio is nearly ubiquitous. Even if you are near shore and have a smartphone, VHF radio is still important equipment. Marine bulletins, weather broadcasts, ship traffic information, DSC emergency calling, and the ability to broadcast information to many people at a once are a few reasons. 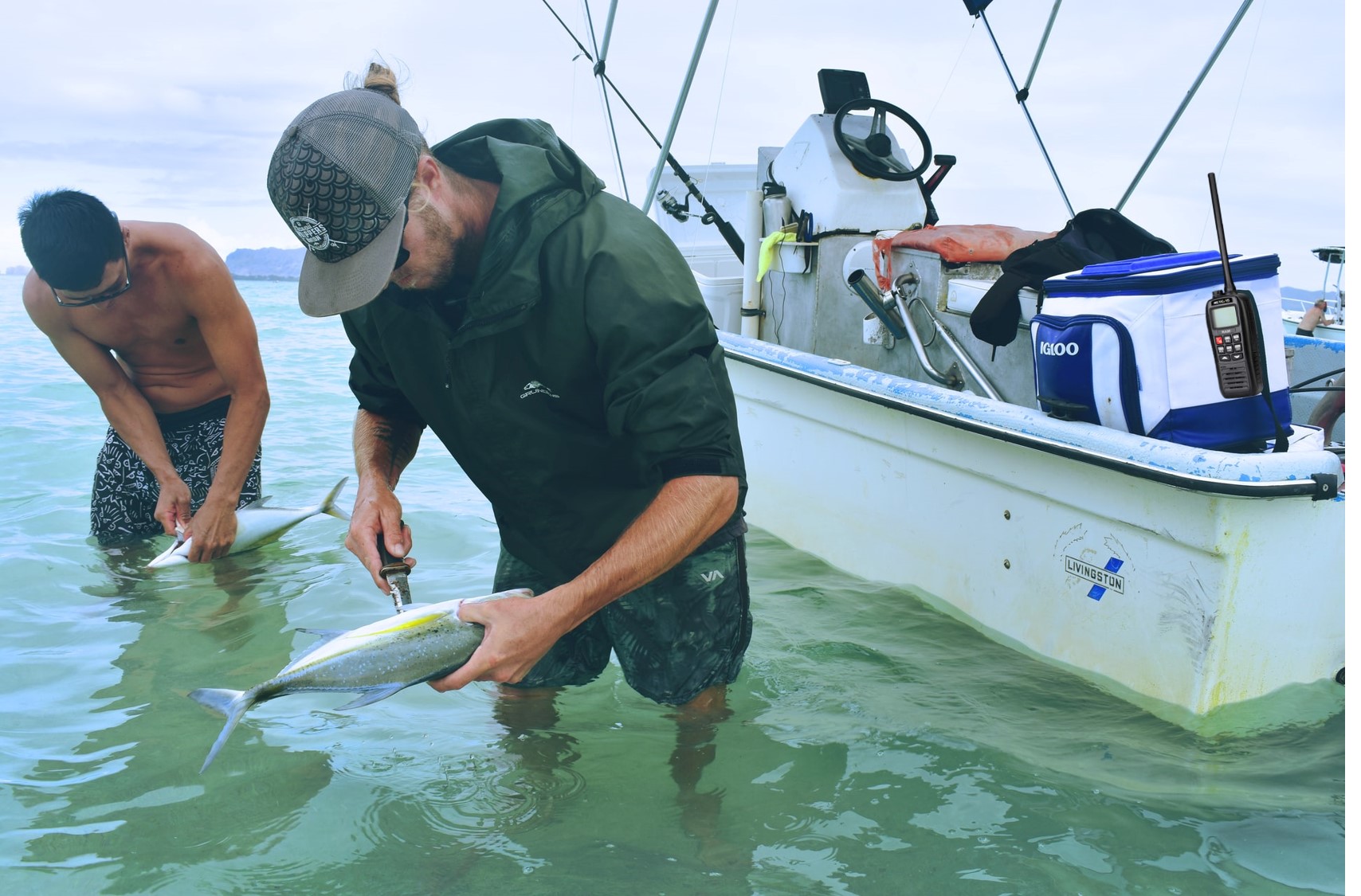 Every cruiser has and uses VHF for communications from ship-to-ship, ship-to-shore, and between shore parties with handheld units. In places where cruising boats gather, there’s sometimes a morning “cruisers net” on the VHF. These nets let boats in a local area share information about weather, local events, items for sale, or just a place for newcomers to ask about local resources, from book exchanges to welders. We make active use of handheld radios with our busy crew, and if we’re keeping in touch with a buddy boat or expect to be extra chatty, typically monitor an alternate frequency for that purpose in addition to the hailing channel. 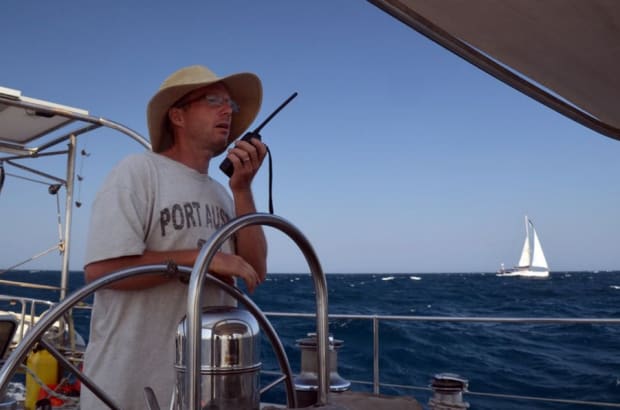 When contacting another boat, official protocol is to repeat the name of the boat you’re calling three times, followed by “this is…” and the name of your vessel twice. In practice, this is typically cut down further: “Utopia, Utopia, this is Totem” but good to remember for formal contact…such as hailing the cargo ship bearing down on your position! After making contact, move from the hailing channel to a working channel for your conversation, making sure you’re not stepping on anyone else’s conversation first. Saying “over” hands the conversational baton back to the other boat; saying “Vesselname clear” means you’re finished, and departing the frequency (presumably back to the hailing channel). Tip: if you say “over and out,” you’re identifying yourself as a newbie! Out is only used to indicate switching off the radio.

Get more information and suggestions about VHF marine radio from our blog.

What are the AIS functions?
What is ATIS?

by Leeric
Benefits of a VHF Marine Antenna