Is the battery of your VHF marine radio OK? 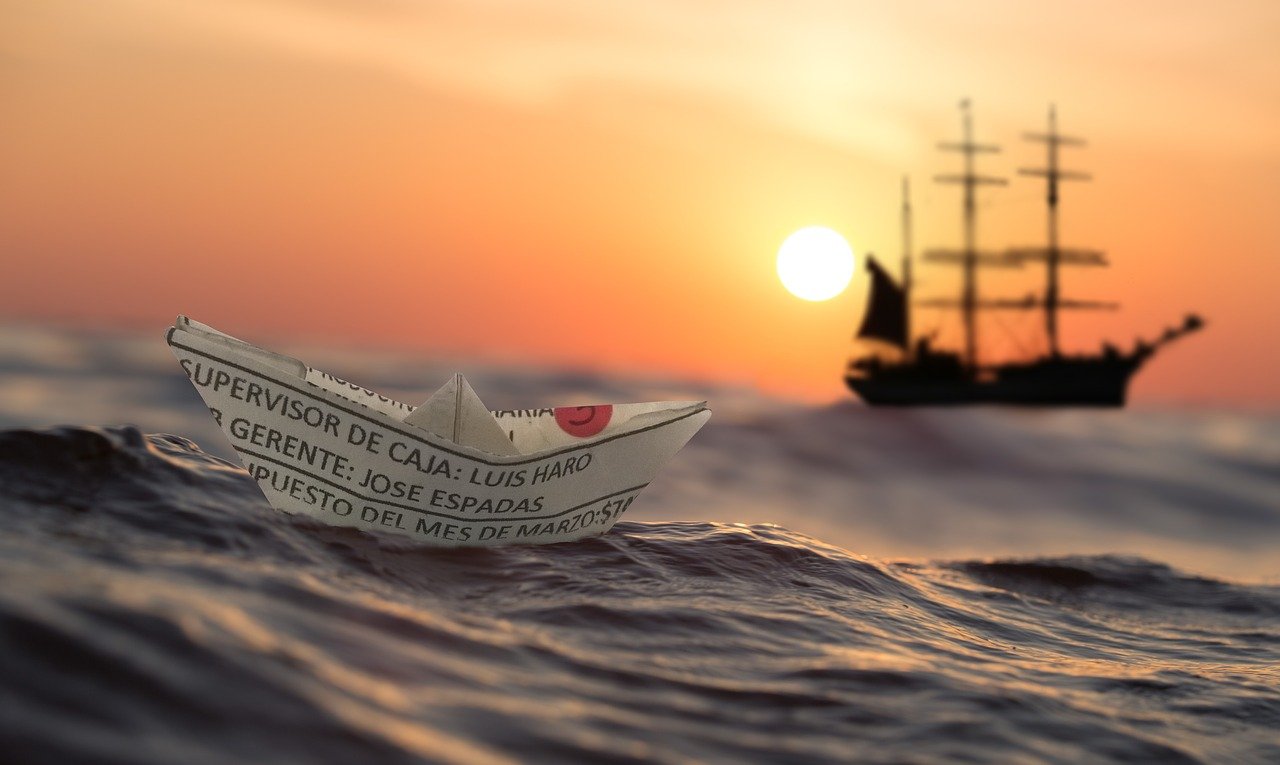 Over the years, handheld VHFs have become both a good deal more reliable and, in many cases, a good deal more sophisticated than in years past. This has resulted in a wide range of models that vary dramatically in terms of size, performance, and features. Still, one of the first things you need to think about when choosing a particular model remains how long the radio will continue to function on a single charge, something that is largely a function of battery size.

Published battery lives range from around seven hours to 20 hours—depending on the size of the Li-Ion cell in use—although, Hans Rooker of Standard Horizon notes that actual battery life largely depends on how much you use your radio and whether you are transmitting at full power—5 or 6 watts depending on the brand/model—or low power, as little as a single watt.

(As a reminder, the VHF range is limited by line-of-sight, so the range is a function of how high up you are as well as pure transmitting power. 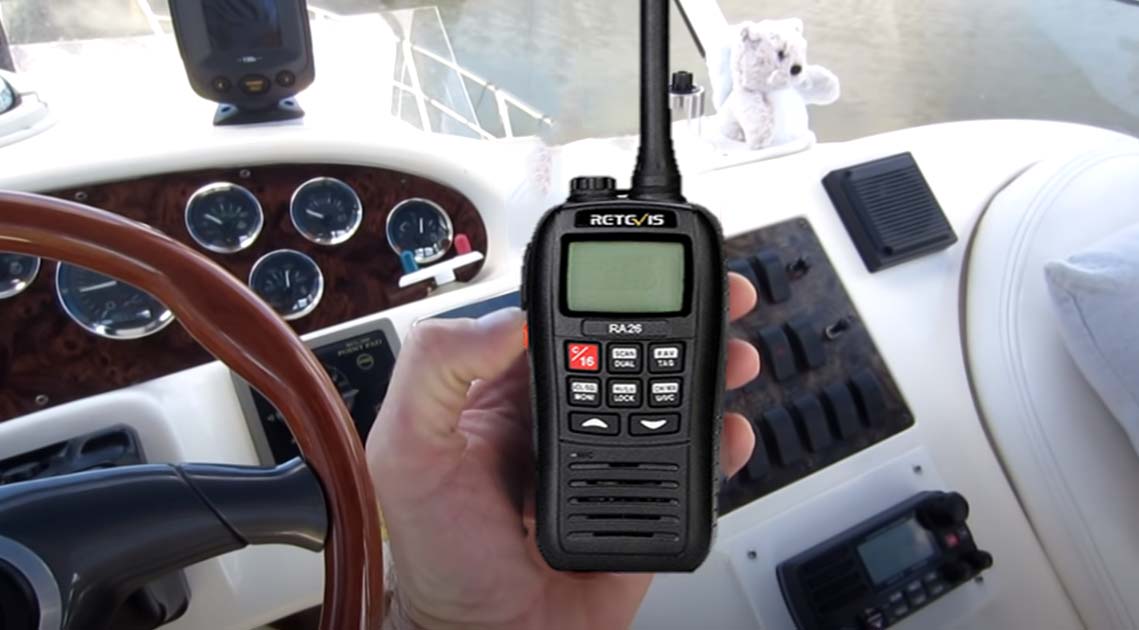 For reference, max power for fixed-mount radios is limited to 25 watts, as opposed to 6 watts for a handheld). Another factor in the battery lifespan equation is whether the radio is equipped with an internal GPS, with which you can find your position, navigate, and even store waypoints. It can also be coupled with the same Digital Selective Calling (DSC) emergency beacon capability found on fixed mounts.

Obviously, this feature requires power to operate and by extension a larger battery if you still want extended usage.

For reference, Sanmu says the generally recognized “usage levels” for a handheld are described as “5-5-90:” or 5 percent transmitting, 5 percent receiving, and 90 percent on standby. “There are a lot of variables in battery life,” he adds, noting that even something as simple as turning off the backlighting on a model equipped with this feature can add hours to the amount of usage you can get out of a single charge.

How to set MMSI on your VHF marine radio
Are DSC and Floating function really important?