Speaking of DSC, arguably the single most distinguishing feature of any handheld VHF (even more so than battery life) is whether or not it includes this feature—a technology that allows the user to send out a digital distress message to the Coast Guard or any other DSC-equipped vessels in the area that clearly indicates your identity, your location and the nature of the emergency. 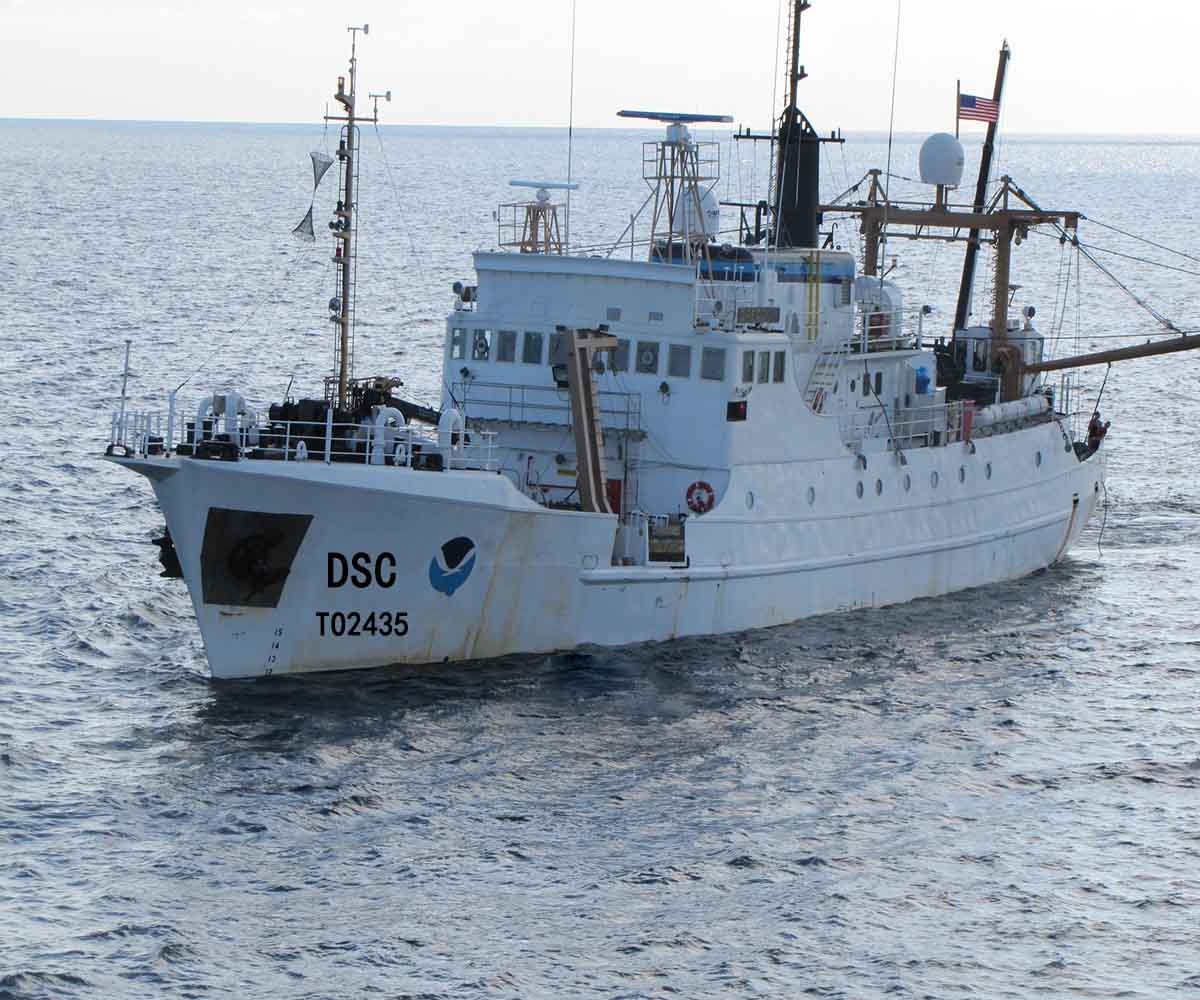 An important part of the Global Maritime Distress Safety System (GMDSS), DSC can literally mean the difference between life and death if you are aboard a vessel without a fixed-mount VHF. (Assuming you’ve programmed it with the necessary Maritime Mobile Service Identity, or MMSI number. Don’t forget to do so whenever you buy a new radio!) On a less dramatic note, DSC also allows you to hail another DSC radio directly, switch the two radios to another working channel, and track and share positions. 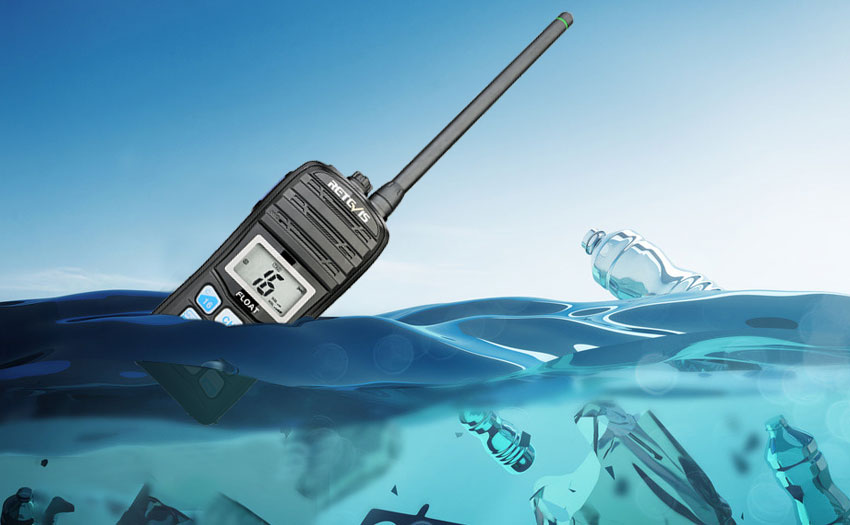 Beyond that, another key feature of any handheld VHF radio is whether or not it floats. Introduced a few years ago, this feature has saved numberless sailors untold amounts of pain, since radios like any other item of value aboard ship seem to have an inexplicable desire to go for a swim. The good news here is that while there was a time when battery technology limited floating performance to smaller units offering a shorter battery life and fewer features, that is no longer the case. In this same vein, some VHF handhelds are also equipped with glow-in-the-dark strips or seals, or even water-activated strobes that allow you to find them in the event that they should go over the side ay night. Far from being just a convenience, this feature could actually be a lifesaver if a member of the crew should happen to lose their grip on the radio after dark in an emergency situation.

These functions are really very important, if you think there are better functions, you can leave us a message, have unexpected surprise!

Is the battery of your VHF marine radio OK?
What should we do before going to the sea?

by Leeric
Means of calling devices

by Leeric
About Marine VHF Radio

by Leeric
Brief introduction of RA26

by Leeric
Please help the coast guard help you